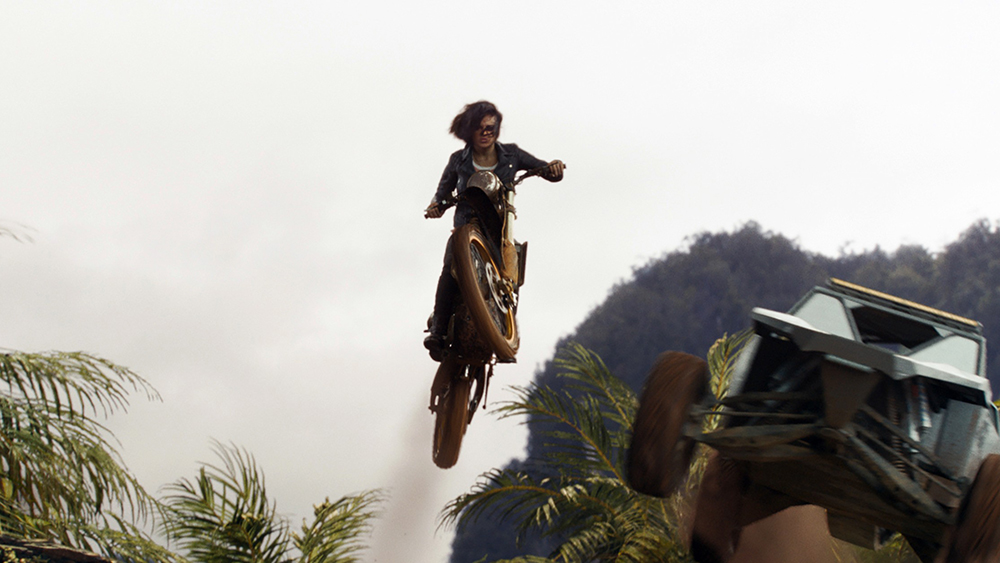 “F9,” the ninth installment in the “Fast and Furious” franchise, is on its way to breaking a pandemic-era domestic box office record with an estimated $68 million debut.

The action film, starring Vin Diesel and Michelle Rodriguez, raked in $30 million on Friday alone from 4,179 theaters. If its sales to continue to progress at a similar rate over the weekend, “F9” is set to smash the pandemic-era box office record currently held by “A Quiet Place Part II,” which debuted to $48.3 million.

The prediction bodes well for the return of moviegoing, as “F9” has opened in the highest number of theaters since the start of the pandemic. It’s also expected to be the highest-grossing box office debut since December 2019’s “Star Wars: The Rise of Skywalker.”

In other box office news, Paramount’s “A Quiet Place Part II” has kept a steady hold on the No. 2 spot, earning $1.8 million on Friday from 3,124 locations. The thriller is expected to gross a total of $5.9 million this weekend, bringing its cume up to an impressive $135 million. Though “F9” kicked off with a speedy start, “A Quiet Place Part II” is currently the highest-earning film of the pandemic era in the U.S.

“The Hitman’s Wife’s Bodyguard” came in third place on box office charts and is estimated to earn another $4.56 million this weekend, which would bring its total to $25.5 million. Sony’s “Peter Rabbit 2: The Runaway” is predicted to hop up to No. 4 this weekend, with a 3-day estimate of $4.52 million, pushing its gross to $28.5 million. Coming in the fifth spot is Disney’s “Cruella,” with the villain backstory starring Emma Stone expected to pull in a further $3.5 million for a grand total of $71 million.

“We will not wait for the elections, your departure has become a condition for our survival,” tweets Gemayel