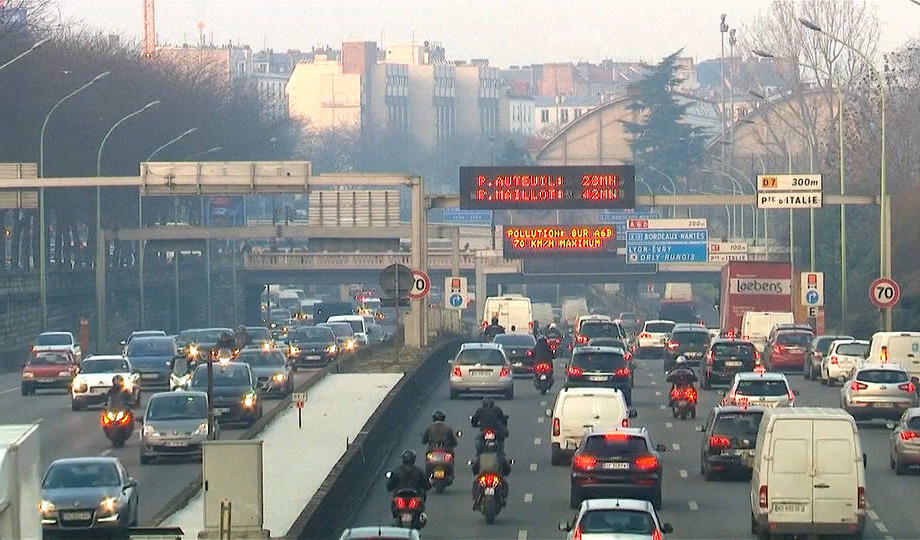 Brussels, June 26 (RHC)– The European Parliament has voted in favor of a landmark climate law that commits the EU to reaching climate neutrality by 2050 and reducing net greenhouse gas emissions by at least 55% by 2030, compared to 1990 levels.

Swedish lawmaker Jytte Guteland told reporters:  “Today is an historic day.  Today we will enshrine into law that EU, which started as a coal and steel union more than 70 years ago, will become the first carbon-neutral continent by 2050 at the latest.”

But climate activists say the law doesn’t go nearly far enough.  A statement from a bloc of Green Party lawmakers said: “[It] is simply not enough to limit global temperature rise to 2-degrees-Celsius, let alone the 1.5-degrees-Celsius that climate scientists say we need to achieve. … What’s on the table now are half-measures and broken promises.”