Genesis to go all-electric by 2025

Genesis has announced its vision of electrification for a sustainable future with the live stream release of its vision statement film, Futuring Genesis.

Within the video, various concepts for its future vehicles are presented. These include cars with Stage Doors – front and rear doors that open in the opposite direction without a B-pillar. 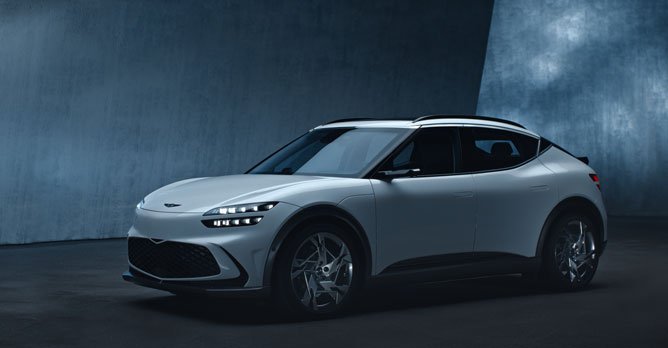 Also featured are Rotating Swivel Seats and mood lighting, which create a sense of comfort surrounding the driver, while climate control is taken care of by the new heating system inspired by Korean ‘Ondol’ heating.

The brand also presented an improved high-fidelity sound system that claims will makes drivers and passengers feel like they’re sitting on stage with the orchestra.

The firms states that it has set for itself a target to phase out combustion engines from its vehicles by 2025. This will be achieved via a focus on developing both fuel cell and battery technology. It also stated that it will devote itself to building next-generation technology that will draw better performance and efficiency from lithium-ion batteries.

Genesis also announced that it plans to become a carbon neutral brand by 2035. A first for any brand from the Hyundai Motor Group, the move is said to solidify the brand as a leader in the luxury vehicle brand. A full EV lineup consisting of eight models and an expected global EV sales of 400,000 units per year will aid toward this goal.