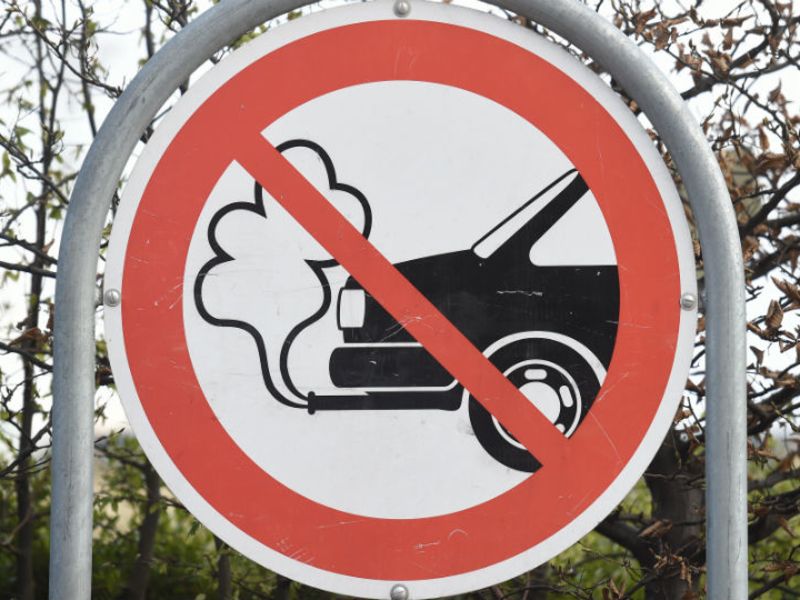 Germany is lobbying the European Commission to set stricter climate protection targets for the region’s car and aviation industries, according to Frankfurter Allgemeine Sonntagszeitung.

In a position paper sent to the European Union executive, the government urged “ambitious fleet limits” for emissions from new cars in Europe by 2030, the newspaper reported.

CO2 limits for automakers are a “decisive lever” toward achieving a target of greenhouse-gas neutrality, ramping up pressure on manufacturers to introduce more climate-friendly battery-electric or hydrogen cell vehicles, German officials argue.

This could improve export opportunities and “strengthen the competitive position of EU car companies” globally, the government says.

It also proposes that airlines’ free CO2 allowances as part of European emissions trading should be “ended promptly,” according to the newspaper. In recent years, airlines received most of these free of charge.

The government’s letter to the commission, dated early June, comments on a planned comprehensive EU climate protection package called “Fit for 55,” the newspaper said. The Commission will publish proposals on this next month.

Tax breaks may continue until 2025