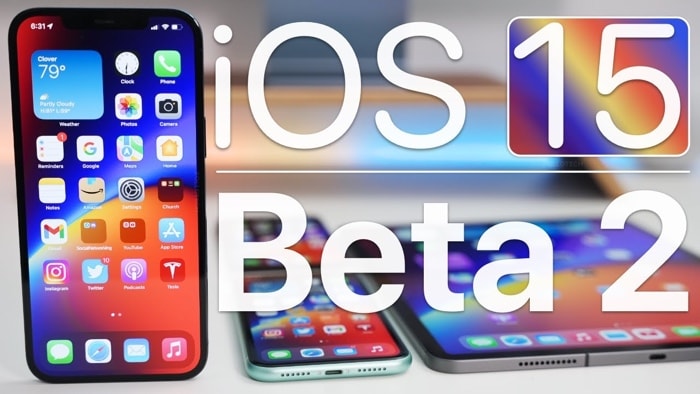 We already know many of the new features coming to the iPhone with iOS 15, this includes major changes to FaceTime, Messages, Apple Health Weather, the new SharePlay feature and many more.

There are a number of changes in the second beta of iOS 15 over the first beta and the video below from Zollotech gives us a look at some of these new features.

The new betas of iOS 15 are now available for developers to download for the iPhone and iPad. As yet the public beta has not been released, we will update you when that version lands.

‘If you make a product, but as a company don’t take the responsibility to recycle it… it’s just greenwashing’: Richard Hutten on sustainability