Michelin’s wing technology to boost fuel efficiency up to 20pct 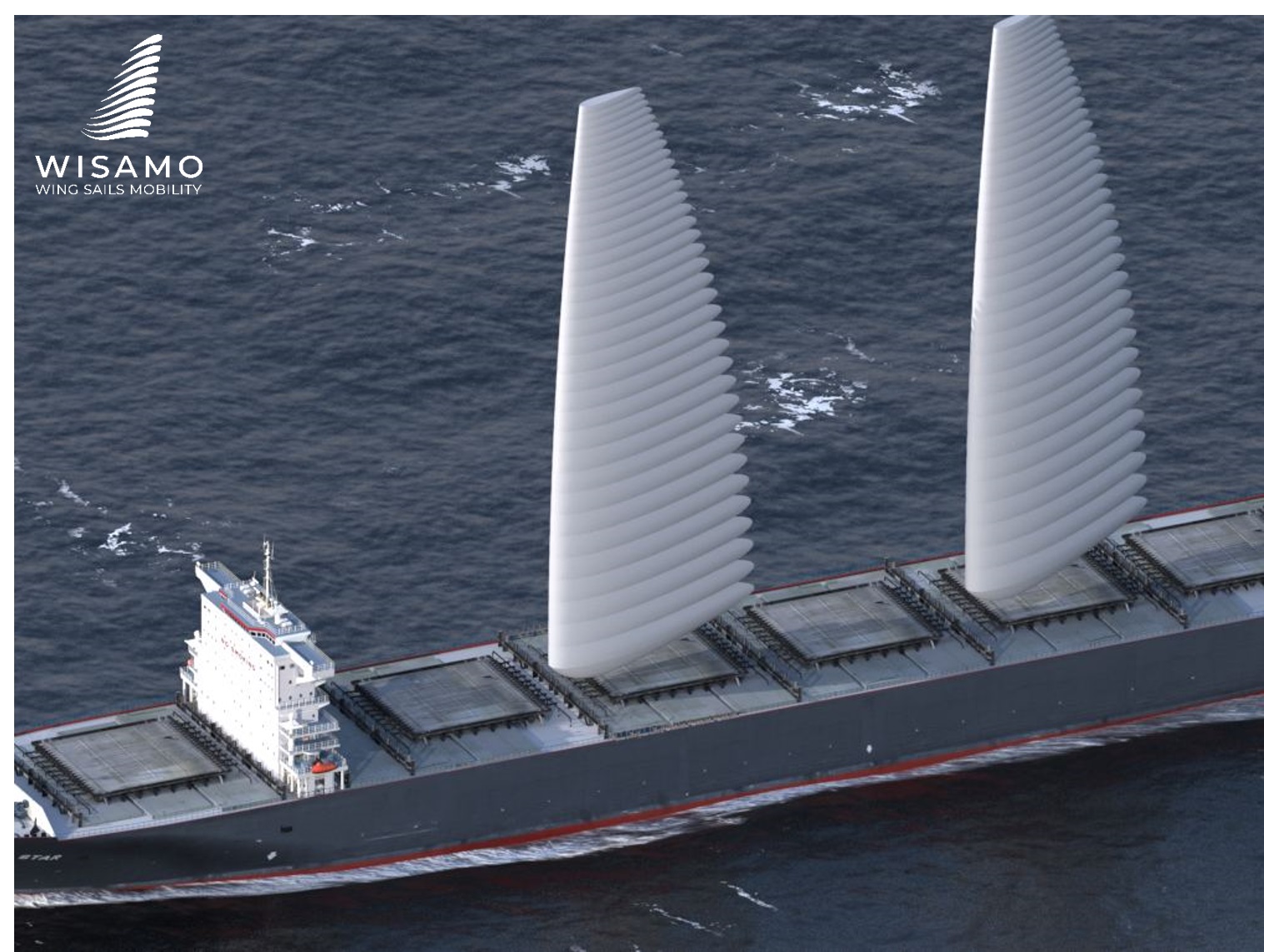 As a member of the coalition for the energy of the future backed by French President Emmanuel Macron, Michelin set goals to achieve technological breakthroughs with zero-emission results by 2030.

The Wing Sail Mobility (WISAMO) system is the result of a joint venture between Michelin Research & Development and two Swiss inventors aiming to accelerate the energy transition in transport and logistics by reducing CO2 emissions.

“The advantage of wind propulsion is that wind energy is clean, free, universal and totally non-controversial. It offers a very promising avenue to improving the environmental impact of merchant ships,” Michel Desjoyaux, the ambassador of the project commented.

According to Michelin, the system is installable on most merchant ships and pleasure craft. The inflatable wing sails are considered to be suitable for RoRo ships, bulk carriers and oil and gas tankers, and can be fitted as original equipment on newbuilds or retrofitted on in-service vessels.

A telescopic mast is retractable, making it easy for a ship to enter harbours and pass under bridges.

The inflatable wing sail can improve ship’s fuel efficiency by up to 20% depending on the type of vessel, its route or prevailing weather conditions, Michelin claims.

Michelin expects the WISAMO mission first to be fitted on a merchant ship in 2022, following the completion of the trial phase.

In February this year Michelin also signed a letter of commitment to use Neoline’s cargo sailboat to transport tyres from Canada to France.

Neoline’s decarbonized shipping service relies on clean and renewable wind energy as the main propulsion for its 136-metre-long RoRo cargo ships with 4,200 square metres of sails.

Neoline is planning to start up a service between Halifax in Canada and Saint-Nazaire in France and also to serve the archipelago of Saint Pierre and Miquelon, as well as Baltimore (USA).

The company expects to have its first cargo sailboat in operation in 2023, with a second to follow in 2024.

Napkyn Analytics Recognized As One Of The America’s Fastest Growing…