Amblin Partners, the global film and television studio helmed by legendary Hollywood director Steven Spielberg, and Netflix have announced a partnership that will cover multiple new feature films per year.

Spielberg, commented: “At Amblin, storytelling will forever be at the centre of everything we do, and from the minute Ted [Sarando] and I started discussing a partnership, it was abundantly clear that we had an amazing opportunity to tell new stories together and reach audiences in new ways. This new avenue for our films, alongside the stories we continue to tell with our longtime family at Universal and our other partners, will be incredibly fulfilling for me personally since we get to embark on it together with Ted, and I can’t wait to get started with him, Scott, and the entire Netflix team.” 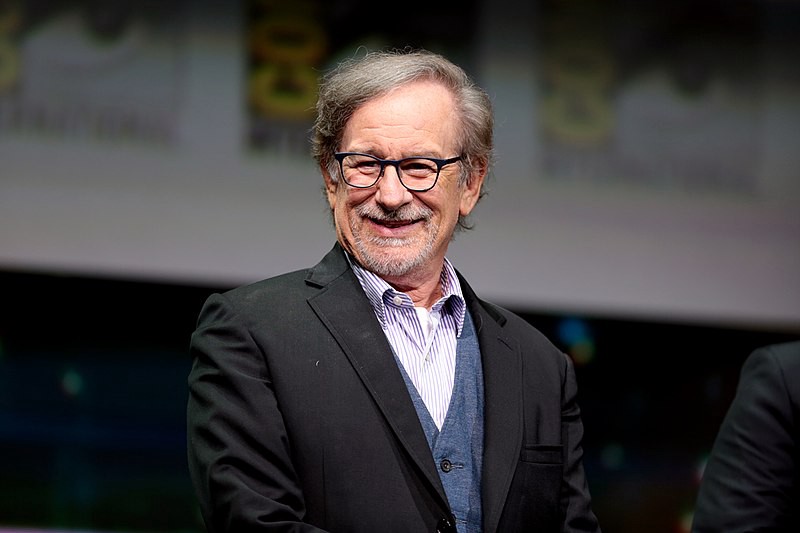 Sarandos, Netflix Co-CEO and Chief Content Officer, commented:  “Steven is a creative visionary and leader and, like so many others around the world, my growing up was shaped by his memorable characters and stories that have been enduring, inspiring and awakening. We cannot wait to get to work with the Amblin team and we are honored and thrilled to be part of this chapter of Steven’s cinematic history.”

Jeff Small, Amblin Partners CEO, added: “By deepening our ties with Netflix via this new film partnership, we are building on what has for many years been an incredibly successful working relationship in both television and film. The global platform they’ve built — with more than 200 million members — speaks for itself, and we’re extremely grateful to have the opportunity to work closely with Scott and his amazing team to deliver Amblin’s iconic brand of storytelling to the Netflix audience.”

Scott Stuber, Netflix Head of Global Film, commented: “Amblin and Steven Spielberg are synonymous with incredible entertainment. Their passion and artistry combine to make films that both captivate and challenge audiences. We look forward to working with Steven, Jeff and the entire Amblin family on a new slate of films that will delight generations for years to come.”

Amblin’s recent track record of critical and commercial hits includes Oscar Best Picture Winner Green Book, and 1917, which won three Oscars, two Golden Globes and grossed more than $385 million at the worldwide box office.  The two companies previously worked together on the Academy Award-nominated The Trial of the Chicago 7, and are currently collaborating on Bradley Cooper’s Leonard Bernstein film, Maestro, which is in pre-production. Amblin has also been working on the latest Jurassic World movie, titled Jurassic World: Dominion, which is slated for a June 2022 release.