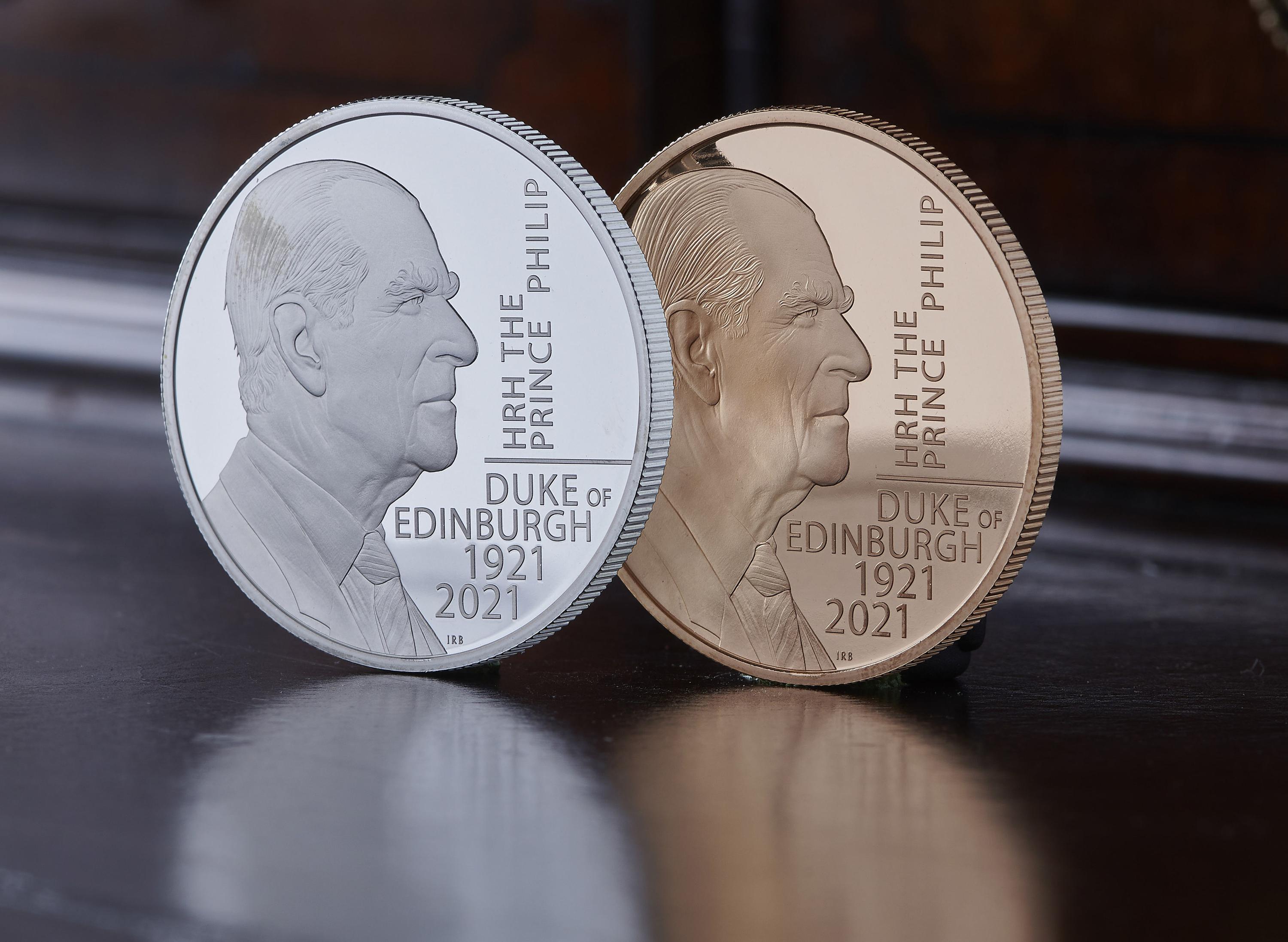 LONDON (AP) — Britain’s Treasury has unveiled a new special edition coin to commemorate the life of Prince Philip, who died in April at the age of 99.

The Treasury said Saturday that the design of the 5-pound coin had been approved by Philip in 2008. It features an original portrait of Philip, drawn by artist Ian Rank-Broadley.

Though it is legal tender, the coin has been designed as a limited-edition collectable or gift and will not be entering general circulation. Britain issues a £5 banknote, known as a “fiver,” the lowest-denomination note in circulation.

Philip was married to Queen Elizabeth II for 73 years. The other side of the coin features the 95-year-old monarch, as is custom on British coins.

The coin has been launched on what is Armed Forces Day in the U.K. Philip had a distinguished naval career.

“This coin is a fitting tribute to the Duke of Edinburgh, who moved and inspired so many people around the world with his decades of service both to the nation and her majesty the Queen,” Treasury chief Rishi Sunak said.

The coin will be available from the Royal Mint’s website, as well as post offices around the U.K. and special stockists across the Commonwealth and worldwide.

The Royal Mint, which has marked significant royal events for centuries, will also make a 50,000-pound ($70,000) donation to the Duke of Edinburgh’s Award to support its community work in the U.K. and internationally.