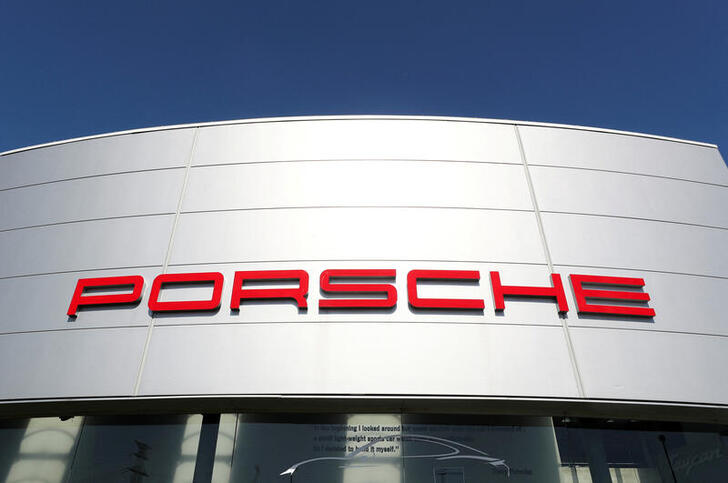 Reuters was first to report the hotly anticipated pricing range of the planned initial public offering (IPO) of Porsche, the luxury sportscar maker that parent company Volkswagen is planning to list on the Frankfurt stock exchange. The targeted pricing of the preferred shares of Porsche translates into a valuation of up to 75 billion euros, below the upper end of market estimates. Volkswagen confirmed the IPO pricing of 76.50-82.50 euros per preferred share around two hours later after Reuters revealed the news, continuing Reuters’ agenda-setting coverage of what could become Europe’s third-largest IPO on record.