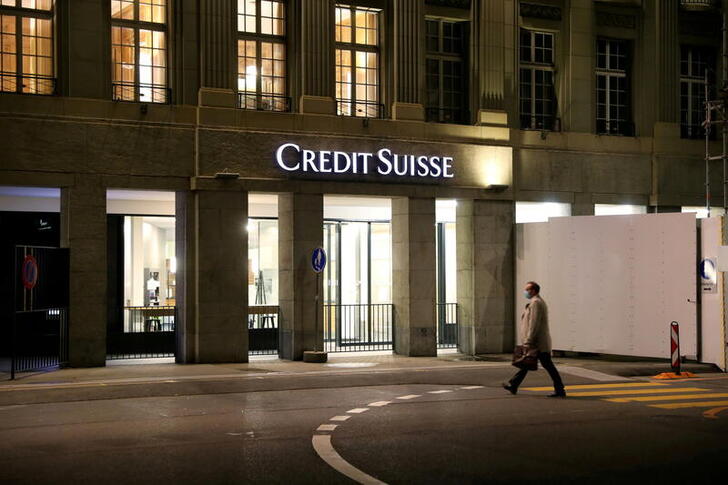 Reuters was first with the news that Credit Suisse is considering an overhaul of its private banking business, which would see the scandal-hit bank fold its most prized assets into a global division, scrapping a regional structure which was introduced in 2015. Sources told Reuters that the Swiss bank and its board are looking to decide on a fresh strategy as soon as October after meeting in the mountain town of Bad Ragaz. If implemented, the centralized structure would reel local managers in Asia and internationally, who have enjoyed considerable autonomy, under tight Swiss control. The Reuters report, which was widely picked up by competitors, was published just hours before a townhall in Zurich between the bank’s boss Thomas Gottstein and local staff.