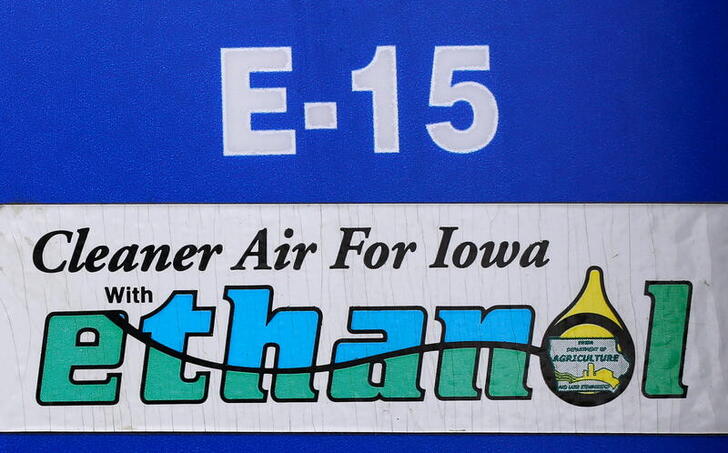 Reuters exclusively reported that President Joe Biden’s administration, under pressure from labor unions and U.S. senators including from his home state of Delaware, is considering ways to provide relief to U.S. oil refiners from biofuel blending mandates. Renewable fuel credits traded down 15% on Friday morning, after the report was published.

The issue pits two important political constituencies against each other: blue-collar refinery workers and farmers who depend on biofuel mandates to prop up a massive market for corn. It could prompt an about-face for the administration, which had been rolling back former President Donald Trump’s dramatic expansion of waivers for U.S. refiners from the Renewable Fuel Standard.

Renewable fuel credits traded down 15% on Friday morning, after the report was published.