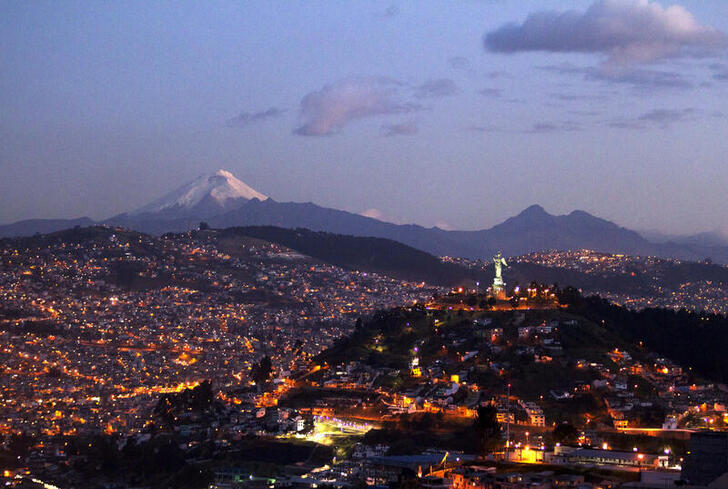 Reuters was first to report that a Luxembourg bailiff has ordered banks to freeze assets held by Ecuador in Luxembourg accounts as a result of a dispute over a $391 million settlement award that Anglo-French oil company Perenco says remains unpaid. Ecuador’s government pledged in June 2021 to honor the debt, awarded to Perenco by the World Bank’s International Centre for Investment Disputes (ICSID). The ICSID ruled Ecuador had unlawfully ended a production-sharing agreement with the company.