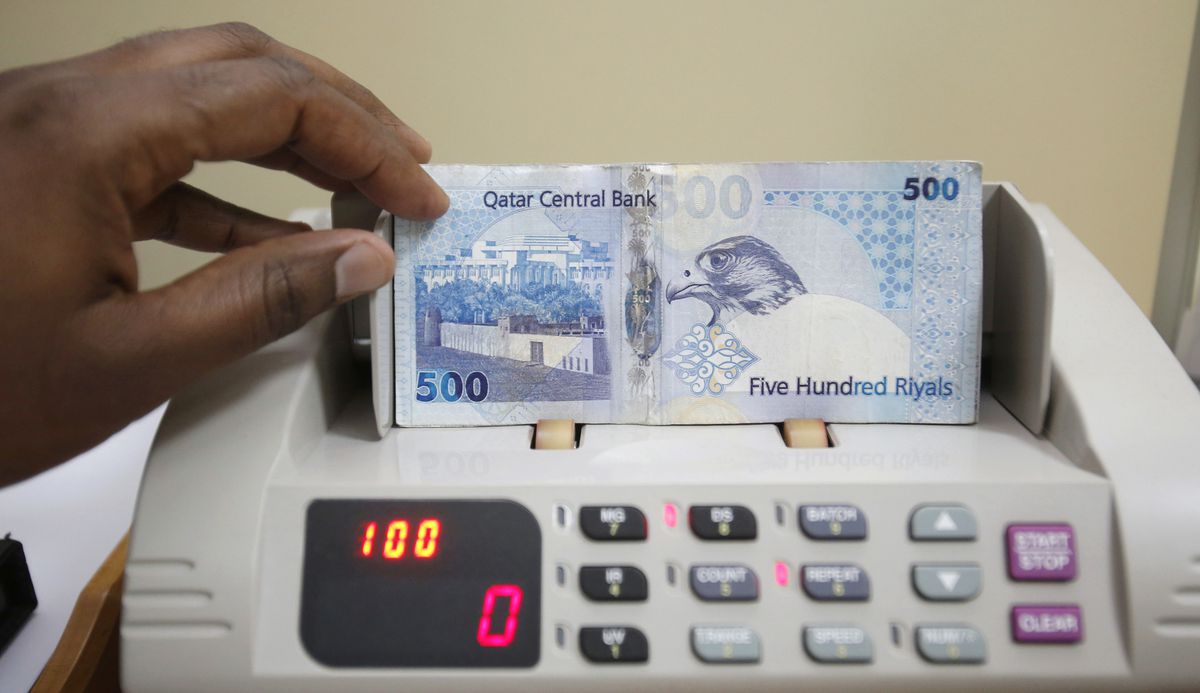 Reuters exclusively reported Qatar’s central bank has told banks in the Gulf state not to exchange its currency with entities outside the country without prior permission, in a move bankers say aims at ending the riyal’s divergence against the dollar. The Qatari riyal, officially fixed at 3.64 to the dollar since 2001, has in the offshore market been quoted below its peg for the most part since mid-2017 when four Arab states boycotted Doha in a political row, which was resolved in early 2021.