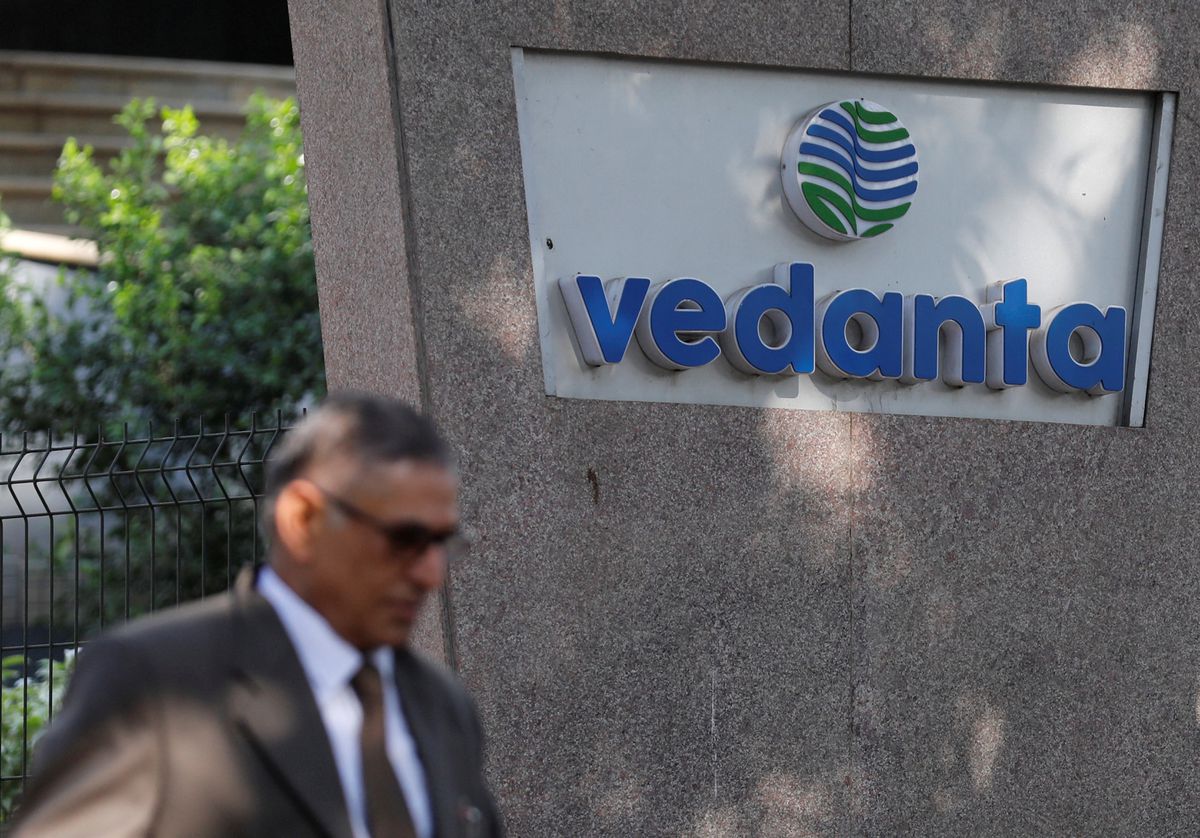 Reuters was first to report yesterday that a joint venture between India’s Vedanta and Taiwan’s Foxconn has selected Indian Prime Minister Narendra Modi’s home state of Gujarat for its semiconductor project, the first major step in its $20 billion plan. Vedanta obtained financial and non-financial subsidies including on capital expenditure and cheap electricity from Gujarat to build the semiconductor plants, boosting India’s ambitions of establishing itself as a semiconductor hub. The news was confirmed Tuesday when the companies signed an agreement with the state government, announcing their planned investment and creation of more than 100,000 jobs.