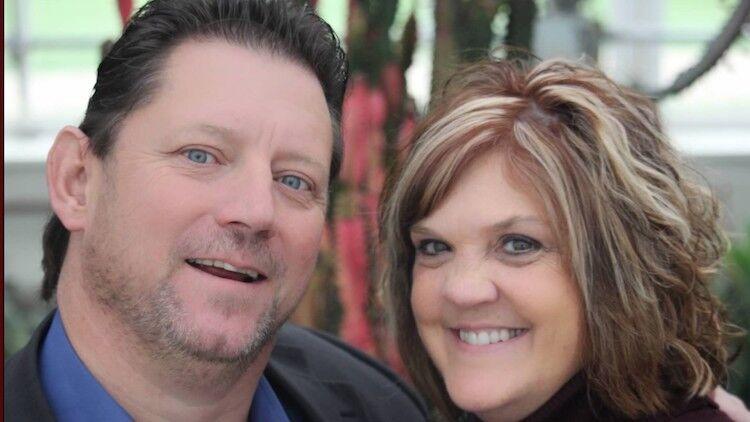 Peggy and Don Anderson were RV camping near Dale Hollow Lake near the Kentucky-Tennessee border when I spoke with them over the phone—one of the perks they’ve enjoyed since becoming franchisees of MassageLuxe in 2017. Even still, they both bring their laptops and routers to stay plugged into their business.

Founded in 2008 in St. Louis, Missouri, MassageLuxe offers a wide variety of massage services and has 70 locations open in 16 states. FaceLuxe, the brand’s affiliate, offers facials and waxing services. The Andersons’ story is part of a Franchise Times digital series this month featuring franchisee success stories.

Prior to investing in MassageLuxe, Peggy felt burned out after working as a retail manager for years. Then, her father got ill. “That really got us thinking about what we wanted to do when we retire,” she said. “Then Don came to me and said, what do you think about doing this with MassageLuxe?’”

Don, who still works as an electrical engineer and is more of an absentee owner in the franchise, had worked with someone who owned a MassageLuxe and introduced him to the concept. “My biggest thing was that I had Peggy, who had been a retail manager for years, and I would rather she work for herself where she could grow her own business versus her growing someone else’s business,” he said.

They looked at a number of franchises in different industries, but ultimately liked that MassageLuxe was a young company in a growing segment. The Andersons officially opened their MassageLuxe franchise in Naperville, Illinois on June 28, 2017.

“Since we’ve opened the doors, we’ve grown at a pretty substantial rate,” Don said. “The big setback we did have was obviously COVID, and that put us back quite a bit, at least 30 percent. If it hadn’t been for COVID, we would have just a straight line of growth.”

What helped their business survive, Peggy said, was receiving a PPP loan, loyal members who didn’t cancel and their employees, most of whom stayed with the company. “We didn’t lose that many. At one point it was kind of low, but I also was a big believer, my employees will come back to work, and I gave them good raises and bonuses to reward the ones that I have instead of all the ones coming in, and make sure employees who stayed with us definitely got rewarded and knew how much we appreciate them.”

The Andersons also rewarded customers who didn’t cancel their memberships with free extra services, and Peggy made sure she was by the phone answering calls every day during the shutdown period so guests could speak to her versus an answering machine. They had one family who had a large membership package, and the Andersons offered to waive two months of their dues.

“They said, ‘nope, we’re not waiving anything, we’re going to support your business,’” she recalled. “…So that means a lot. I’m not going to sugarcoat it, there are some days as a business owner where you’re like, what the heck did we get ourselves into? But every time you feel like that, you get something from a client who says something to you, or an employee, and now I know why I do it. The good totally outweighs the bad.”

Peggy and Don hope to semi-retire a few years down the road and spend more time traveling the country in their RV camper, but are always actively looking for someone who could potentially step into Peggy’s role as general manager—though she still plans to work remotely a few days a week when that happens.

“We got a long-term strategy. We’re going to downsize and probably put some stuff in storage when we retire and spend at least two years just traveling the U.S. and see what’s out there,” Don added.