Telegram has finally released its newest update, and it brings a couple of features users have been waiting for. The update was announced in two separate posts on Telegram’s official website.

These features have previously been available on a v7.8 beta channel but are now live and able to be used by the general public. Users on Android, iOS, macOS, and Windows should be able to access the new update.

Here are the new features Telegram has added to the messaging app: 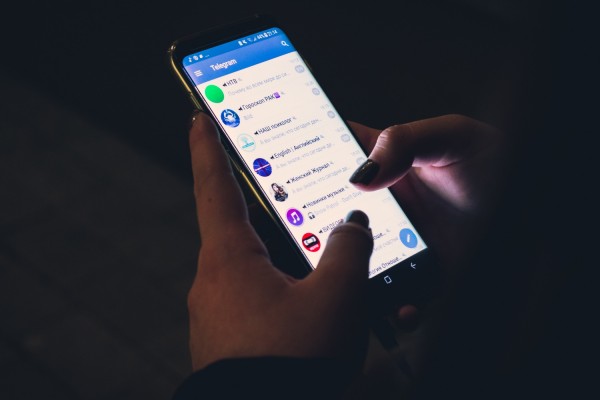 Telegram users have long been waiting for the app to add group video calls to its list of features. The company itself has been teasing adding the feature as early as last year, but what users got instead was a group voice chat feature similar to Discord.

The wait is finally over for Telegram users because it’s now possible to do group video calls on the app!

According to the first of two update posts on the app’s official website, all users have to tap the camera icon found in any group chat to turn the camera on and switch to group video call.

A fullscreen option is also available by tapping any video. Videos can likewise be pinned.

It’s important to note that only a maximum of 30 people can join a group video call on the app. It is in contrast to the group voice chat feature, which allows an unlimited number of participants.

Telegram has also added a screen sharing feature. Users can even share their screen and camera feed at the same time.

According to Slash Gear, the option can be accessed by selecting the option from the list provided in the menu.

Telegram has also announced a new feature that is a first for messaging apps via a second post on its website. The new animated backgrounds come in the form of multicolored gradient wallpapers that move whenever a message is sent.

Designers have made these designs energy-efficient that have been generated algorithmically.

Users can also create their animated backgrounds by choosing three to four colors, plus an original pattern among the list of options provided. 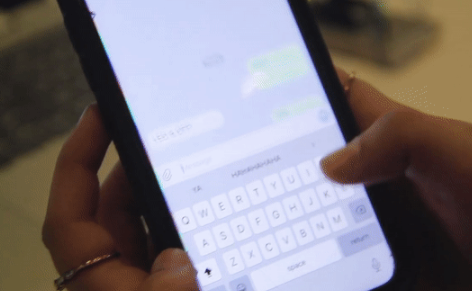 The list of new features doesn’t stop there. Telegram has also improved noise suppression in group voice chats, which come with a toggle so the settings can be easily turned off.

Message sending animations have been added as a new feature. The company assures that the feature “won’t affect your battery.” New animated emojis have likewise been added to the already existing options.

For iOs users, new app icons are available for use, along with an update to the chat interface. Telegram chat backgrounds on iOS devices are now partially visible through the header and footer of a chat.