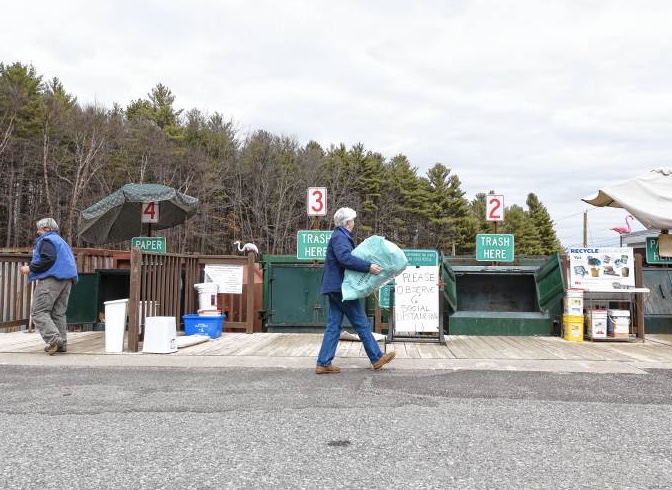 The Franklin County Solid Waste Management District has received a $22,500 grant from the state Department of Industrial Accidents to conduct OSHA trainings for transfer station attendants. The funding will pay for the district to hire a local environmental health and safety consultant, Lynn Rose, to conduct six trainings this month. New legislation that requires all municipalities to comply with OSHA regulations became effective in February 2018, according to a Franklin County Solid Waste Management District press release. While most towns have addressed the highway departments and schools, the district’s Executive Director Jan Ameen said it has been challenging to compile the information required for transfer stations because of their unique work environment.

“I started working on this project in the summer of 2018,” Ameen said in the release. “Right away, I found that neither the state nor other organizations had put together an OSHA checklist or training for transfer stations. Transfer stations are not in the awareness of officials because large cities often have curbside collection programs that hire private haulers. I drafted a transfer station-specific inspection checklist but realized that it was just the smallest piece of the iceberg. I’ve worked on pulling information together since 2018, but things didn’t click until I received funding to hire Lynn Rose.”