Patrick Brandt (left) and Aakash Kumar (right), who co-founded labor management platform Shiftsmart in 2015, are among the finalists for the 2021 Entrepreneur Of The Year Southwest Region Award. [Photo: Courtesy Shiftsmart]

EY revealed 46 finalists for its Entrepreneur of the Year 2021 Southwest Award this week.

The entrepreneurs, who represent a range of industries, have at least one thing in common: EY recognizes them as “audacious business leaders” dedicated to building and growing successful, dynamic companies that can help “catapult us from now to next—and beyond.”

The finalists were selected by a panel of independent judges.

The  Entrepreneur Of The Year program recognizes “unstoppable entrepreneurs”: Visionary leaders who deliver innovation, growth, and prosperity who can transform our world, the organization says.

Winners of the regional entrepreneur of the year award will be announced in a virtual celebration on August 4, 2021.

The 2021 Southwest region finalists are:

Finalists will be featured in the August issue of D CEO.

Meet the nine winners of the 2020 Entrepreneur Of The Year Southwest Region Awards here.

About Entrepreneur Of The Year

In the U.S., EY showcases successful entrepreneurs from 20 regional competitions.

For 35 years, the EY program has recognized those who excel in innovation, financial performance, and personal commitment to their businesses and communities.

Since its beginning, the program has expanded to honor business leaders in more than 145 cities and more than 60 countries worldwide. 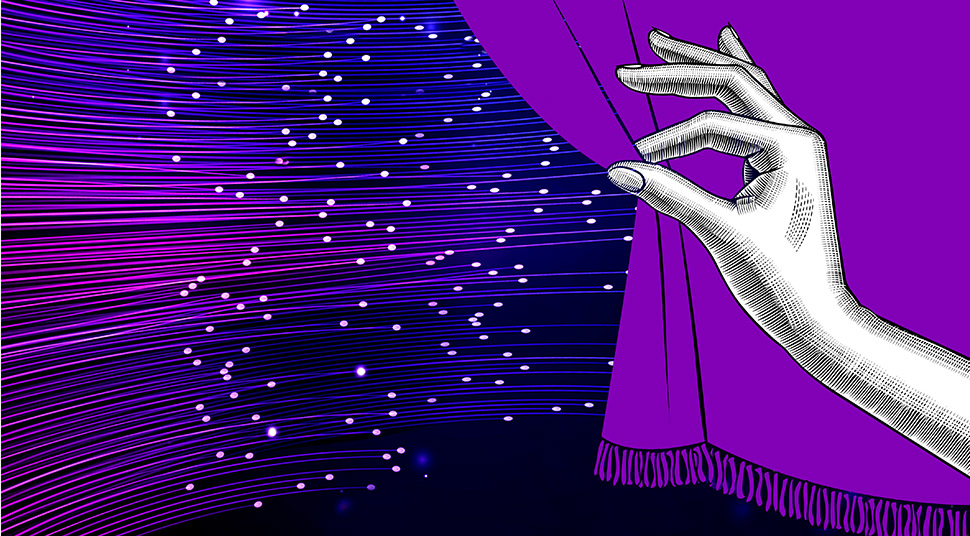 The End of an Era at EY: Debra von Storch Says ‘Hello’ to Her Next Chapter: The longtime EY Partner and Americas Entrepreneur Of The Year Leader calls it “Re-Wirement.” Because saying goodbye is too hard.

Sign up to keep your eye on what’s new and next in Dallas-Fort Worth, every day.