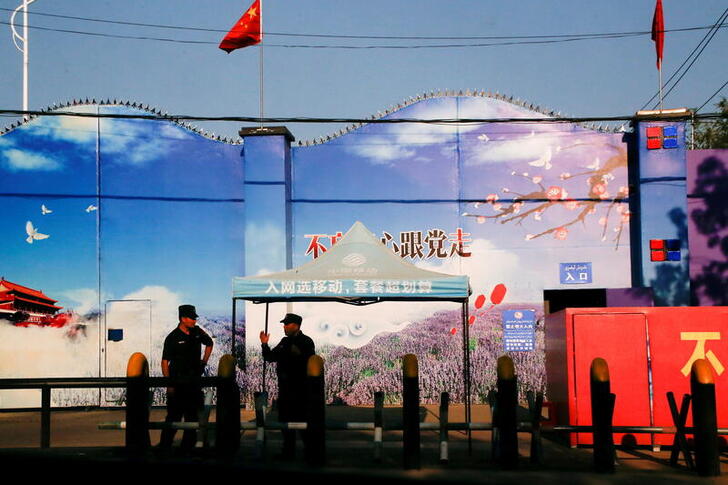 Reuters exclusively reported that a human rights group which had attracted millions of views on YouTube to testimonies from people who say their families have disappeared in China’s Xinjiang region is moving its videos to little-known service Odysee after some were taken down by the Google-owned streaming giant. Atajurt Kazakh Human Rights’ channel has published nearly 11,000 videos on YouTube totaling over 120 million views since 2017, thousands of which feature people speaking to camera about relatives they say have disappeared without a trace in China’s Xinjiang region, where UN experts and rights groups estimate over a million people have been detained in recent years. The channel was blocked on June 15.

Following inquiries from Reuters as to why the channel was removed, YouTube restored it, explaining that it had received multiple so-called ‘strikes’ for videos which contained people holding up ID cards to prove they were related to the missing, violating a YouTube policy which prohibits personally identifiable information from appearing in its content. They reinstated the channel on June 18 but asked Atajurt to blur the IDs.

The HackerNoon Podcast: Managing Databases on Kubernetes with Anil Kumar